November 11, 2019 Leave a Comment by Stephanie Anderson in Enviroment 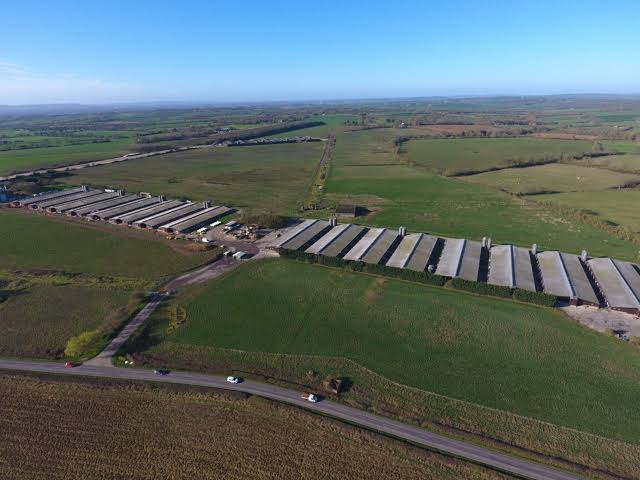 The EU’s common agricultural policy (CAP) ought to be updated critically to stop the intensification of farming practices that are leading to a steep decrease in wildlife, researchers from over the bloc have encouraged.

Five associations representing in excess of 2,500 specialists have written to Ursula von der Leyen, the incoming president of the European Commission, and the European parliament, to demand significant changes to the manner in which the CAP operates.

Under current rules, farmers are rewarded for the land they farm and can apply for supplementary subsidies dependent on actualizing measures to ensure the environment and preserve wildlife and flora. This system is viewed as an enhancement for its forerunner, which empowered over-supply in certain areas by awarding generation based subsidies, prompting the infamous butter mountains and wine lakes of previous decades.

There is presently an “unequivocal scientific consensus” that the plummeting quantities of European farmland birds, populaces of which more than divided somewhere in the range of 1980 and 2015, and a decrease of more than 75% among insects in certain areas, have happened as a result of intensified farming, the signatories wrote.

“The greening measures in the CAP are largely ineffective at retaining or restoring biodiversity and are too often poorly controlled,” they wrote. “The current agri-environmental schemes are both underfunded and insufficiently targeted to meet the scale of the damage to farmland biodiversity.”

Proposed changes that would put more emphasis on such measures are as yet lacking, the specialists found. Rather, they want to see fundamental reforms that help smaller farms that utilize sustainable techniques and keep up high biodiversity.

Harriet Bradley, the EU agriculture policy officer at BirdLife Europe, said: “The scientific evidence speaks for itself – intensive farming is killing nature. If the CAP isn’t fundamentally reformed – if we don’t make space for nature – then Europe’s ‘Green Deal’ promises on biodiversity and climate will just be empty words on another piece of paper.”

In the UK, farmers will never again get CAP subsidies of about £3bn per year after Brexit, however, the government has vowed rather offer payments to farmers who meet certain environmental targets, which have not yet been set out.

A representative for the Department for Environment, Food and Rural Affairs said: “Leaving the EU presents an opportunity to design a bespoke agricultural policy and reward our farmers for enhancing the environment, including protecting and improving biodiversity.

“Our new environmental land management scheme is intended to be a powerful vehicle for driving this change and achieving the goals of the 25-year environment plan. We are now working closely with a range of environmental and agricultural stakeholders to collaboratively design this new scheme.”