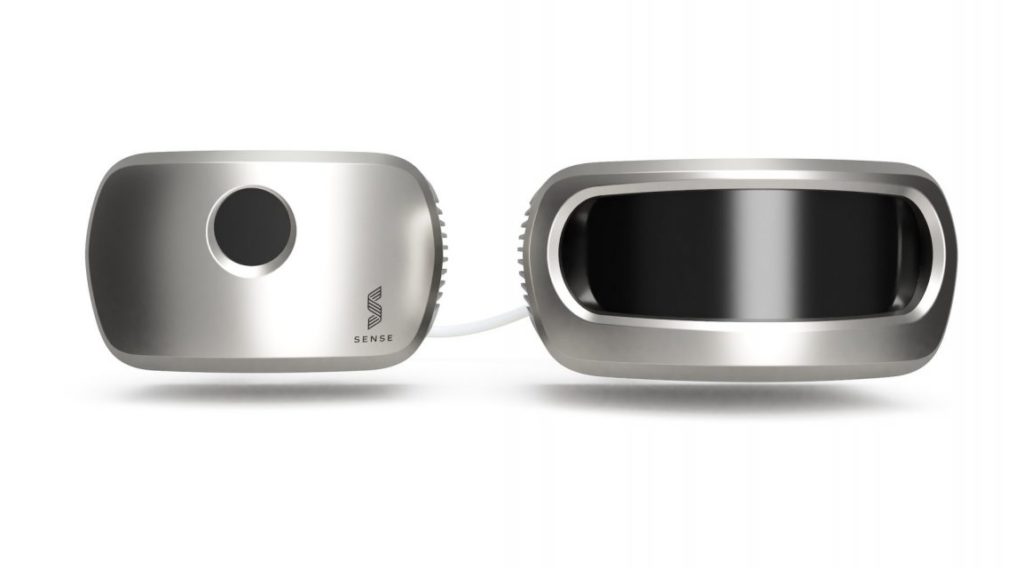 Sense Photonics is entering the autonomous vehicle market with a new gadget designed to support robotic vehicle and driver assistance systems – and it’s utilizing the global Consumer Electronics Show as the launching pad.

Propelled in 2016, the organization uses a technology known as LiDAR (which represents light detection and ranging) and 3D sensor technology.

As opposed to using complex scanning solutions to make a picture pixel-by-pixel, this methodology captures the whole frame at once, like a camera.

Called “Flash LiDAR,” it delivers high-performance 3D sensing that is “simple, modular, scalable and reliable,” the firm has said.

The products come after Sense shut on $26 million in new subsidizing.

“Near-field sensing has been a major challenge for the automotive industry, especially in the development of autonomous driving,” said Sense Photonics CEO Scott Burroughs. “We designed Osprey to address key customer concerns, including affordability, reliability, and performance. Customers have been especially excited about our ability to eliminate all of the blind spots around the self-driving vehicle down to the curb with unprecedented resolution.”

Sense says it as of now has “automotive partners” to test and further build up the framework. The accomplices were not recognized.

The organization additionally has secured a “major manufacturing services provider” for the Osprey.

The CEO said Sense believes the Osprey is scalable for manufacturing due to a limited extent “simple, cameralike architecture.”

“By eliminating mechanical-scanning mechanisms, we’ve made Osprey much more manufacturable than other approaches,” Burroughs said. We believe this is critical to bringing the vision of autonomous driving to life.”