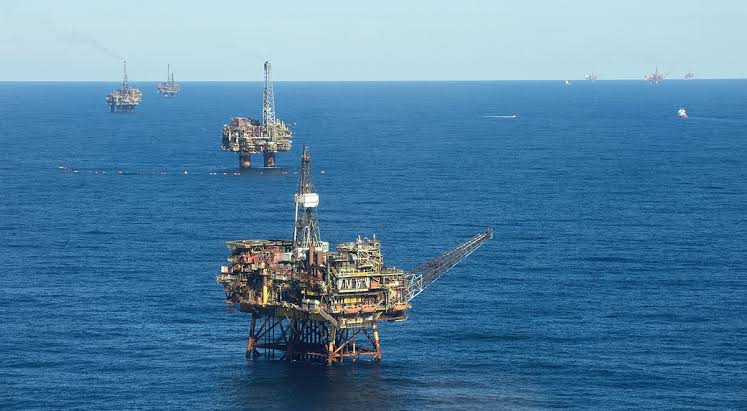 An industry report has uncovered that the North Sea could rise as an improbable atmosphere hero by becoming a global showcase for the energy change after decades of creating fossil fuels.

The basin has created almost 40bn barrels of oil throughout the last 40 years, however as oilfields decrease the empty caves could be utilized to store carbon emissions, as per PricewaterhouseCoopers.

The consulting firm included that North Sea gas makers may eventually have the option to create zero-carbon hydrogen by utilizing electricity produced by offshore wind turbines to split the carbon molecules from natural gas.

The North Sea is now furnished with major offshore infrastructure, for example, pipelines and platforms, which could be utilized to help transport and store the carbon emissions caught by UK factories and hydrogen makers.

Drew Stevenson, PwC’s UK energy sector leader, said there is “huge potential” for the North Sea to help meet the “necessary urgency to move to a low-carbon world” by concentrating on low-carbon innovations and new technology.

PwC put together its report with respect to interviews with 20 key energy industry officials to pinpoint how the North Sea could adapt to a net zero-carbon future.

“The appetite exists for the North Sea energy industry to play a significant role in the transition: investor sentiment is rapidly becoming more committed to low carbon technologies while smaller exploration and production companies are looking at ways to reduce the carbon footprint of their operations. All of this creates an opportunity for the North Sea to lead the way in the energy transition,” Stevenson said.

The report comes after the government’s atmosphere watchdog cautioned over the summer that the North Sea would need to embrace technology, for example, carbon capture, to gain a role in the UK’s low-carbon future.

Chris Stark, the CEO of the Committee on Climate Change, told the Guardian following its atmosphere progress report in July that the North Sea industry must ensure that it is part of the UK’s net-zero carbon story.

“It would, of course, be an easier task to simply say that we shouldn’t bring oil and gas out of the ground but we know that there will potentially be some uses for those hydrocarbons, in particular for the production of things like hydrogen,” he said.

“The key test for whether that can ever be a part of the future scenario is whether the sector itself is supportive of carbon capture and storage and whether the resources in the North Sea are used in an effective net-zero way. If there was ever a point for the industry to feel challenged, it’s now,” he added.