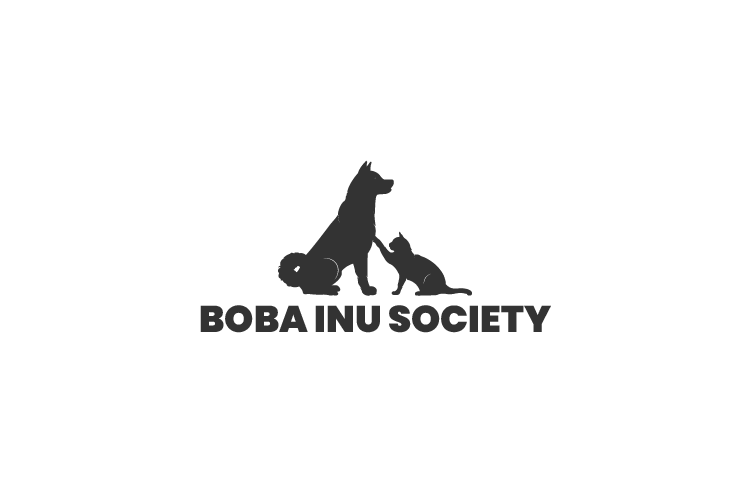 Riga, Latvia, 18th Sep 2022, (King NewsWire) – So far, the crypto market is generally speaking highly speculative, volatile, and unpredictable. According to CoinMarketCap, at the time this article was published, the global crypto-market capitalization sits at $999.65 billion, and 1 year ago it reached the $2 trillion mark for the first time. While prices were falling, the values of projects on different blockchains kept increasing due to their commitment to their vision.

Boba Inu ($BOBA) is an open-sourced, peer-to-peer digital asset in the Binance Smart Chain ecosystem (the second biggest Blockchain in the world after Ethereum).

The token was created as a homage to Boba Cat, the adopted cat of Dogecoin co-founder Billy Marcus.

Widely popular DOGE, which gained the support of the world’s richest man and Tesla CEO, Elon Musk, has seen thousands of percent in growth since launch and has sparked rallying prices of many other meme cryptocurrencies. Especially Inu-themed cryptocurrencies like Shiba Inu, Akita Inu, Hokkaido Inu, and Kishu Inu rallied as much as 10,000 percent in just days.

Naturally, more of these Inu-themed cryptocurrencies are popping up every day. While many critics claim they have no utility and see them as a threat to the crypto market, Boba Inu will prove them wrong.

Boba Inu is not your everyday token! By its limited supply, burn mechanism, and most crucial part, for holding $BOBA, holders are receiving $DOGE! Read Boba Inu Whitepaper to learn more!

As the project’s name was inspired by an adopted cat, the global community feels token should bring the same love, passion, and fun that pets bring to us. Only Two weeks after Boba Inu was founded, the first donation was made to the Humane Society of Carroll County, and the most recent donation was to the pet shelter Labas Majas.

This fact shows the determination of Boba Inu to reach its goals, one of which is the ambition to reach 1000 donations from different companies.

Since it is a community project, token holders will be able to participate in the management and decision-making via Boba Inu DAO.

The project has already marked its name in the crypto space. Only time will show its true value and define its success.